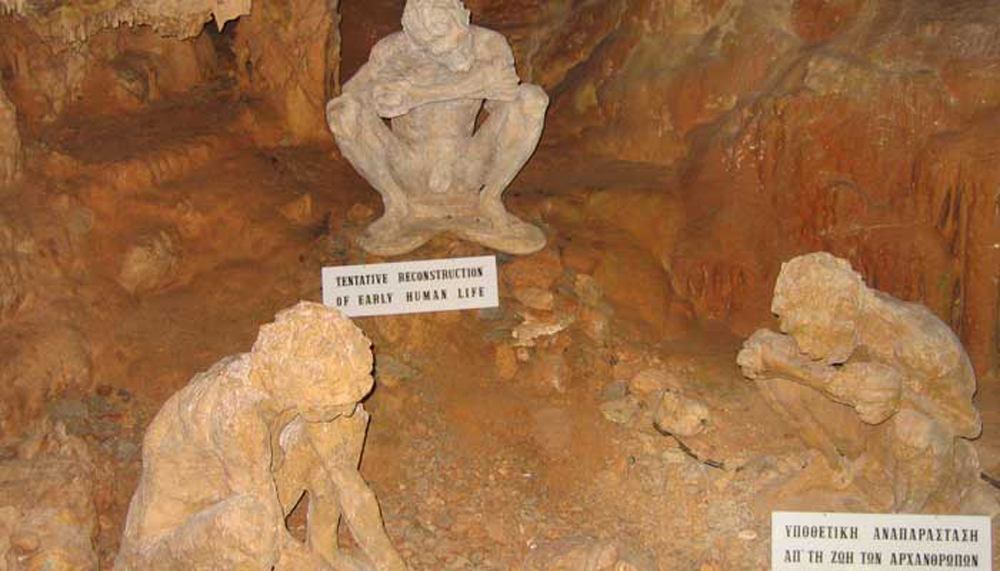 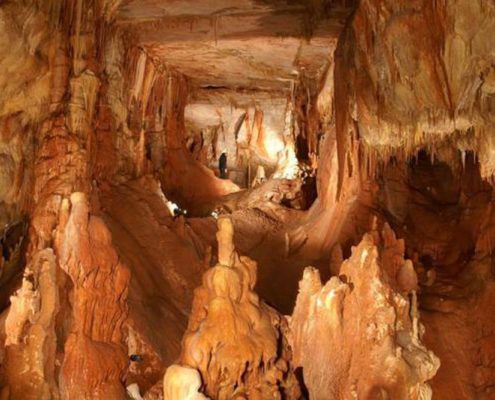 In 1959 a villager of Petralona, in Chalkidiki, Northern Greece, in his effort to find sources of water for the needs of the settlement, found a small cleft on the slopes of Mount Katsika. Two adventurous young men were lowered by rope to a depth of 13 meters. When they surfaced, they described the beautiful formations of stalactites and stalagmites, which they had seen for the first time in their lives.

The same year, the President of the Greek Speleological Society John Petrohilos and Anna Petrohilos, carried out the first scientific exploration and study of the cave. The ones that followed, until 1964, revealed a large number of chambers and corridors, totaling 8 to 10 meters high, with impressive decor.

The cave is very important, as it presents anthropological and paleontological interest. In 1960, during the exploration works, the most important finding was the cranium of a primitive man, unique in Greece, which is now at the University of Thessaloniki. 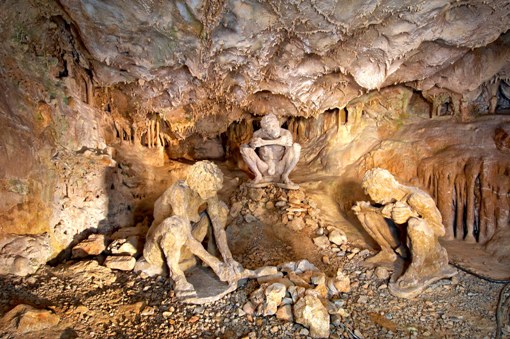 He lived about 200,000 years ago and belongs to a transitional form, between Homo Erectus (the Standing Man) and Homo Sapiens (the Wise Man). It is the oldest testimony to the presence of humans in Greece. The cranium was covered with an encrustation of stalactite material.

Archaeologists also found fossilized bones and teeth of the regional fauna, including cave bears, hyenas, lions, leopards, rhinos, deer, and equids. There is an exhibition of the fossils, together with a number of tools made of stone or bones that the primitive inhabitant used, at the Paleontological Museum, located only a few steps away from the cave.

The research continued until 1976. With a grant of the Greek National Tourism Organisation and care of the Greek Speleological Society, it opened to the public in 1979. Covering an area of 10,400 square meters, the length of the corridors is about 2,000 meters and temperature throughout the year remains stable at 17 ° C (± 1 º C).

It is located 800 meters from the settlement of Petralona, 50 km from Polygyros, capital of the Halkidiki prefecture and 50 km from Thessaloniki. 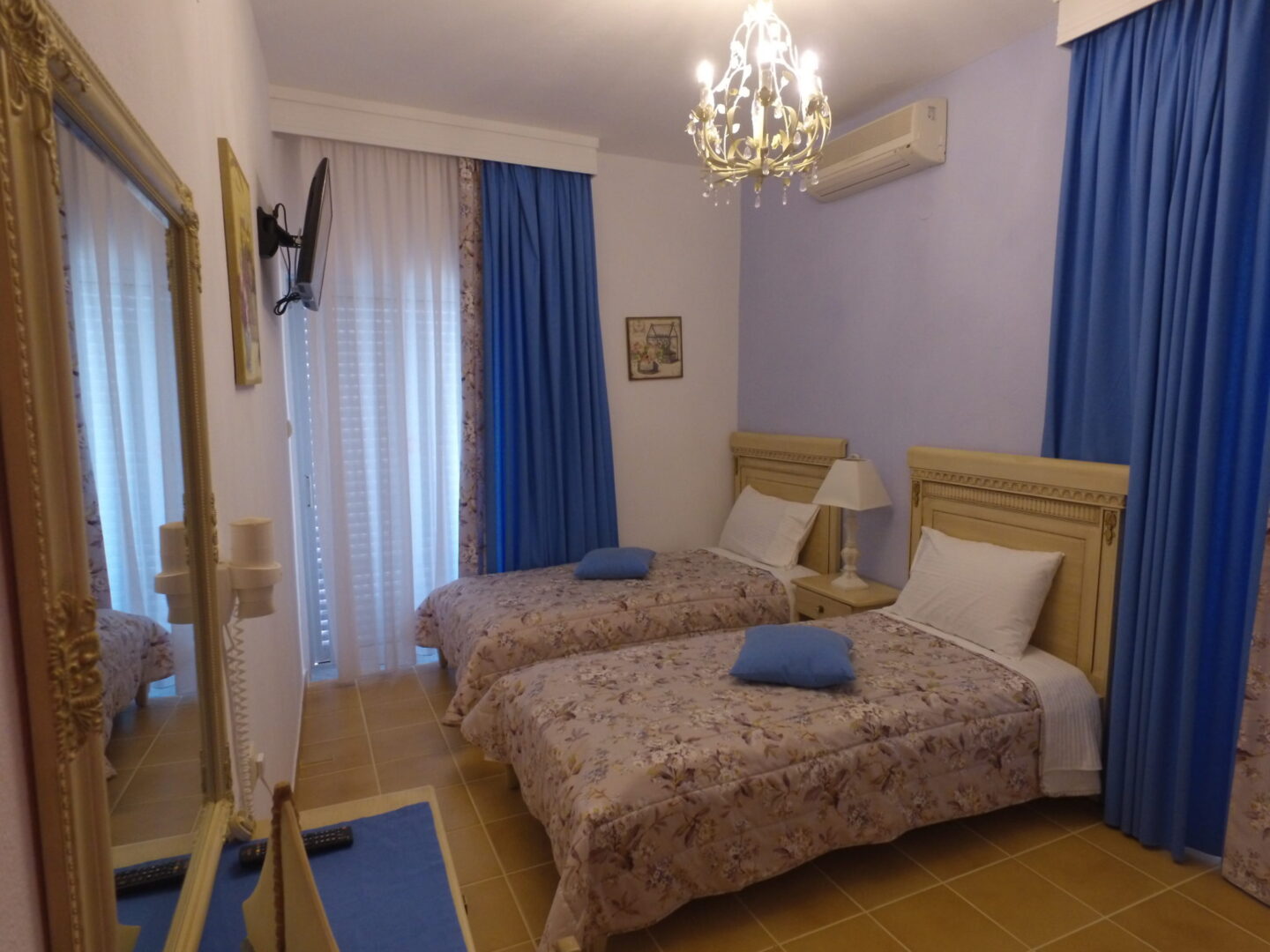 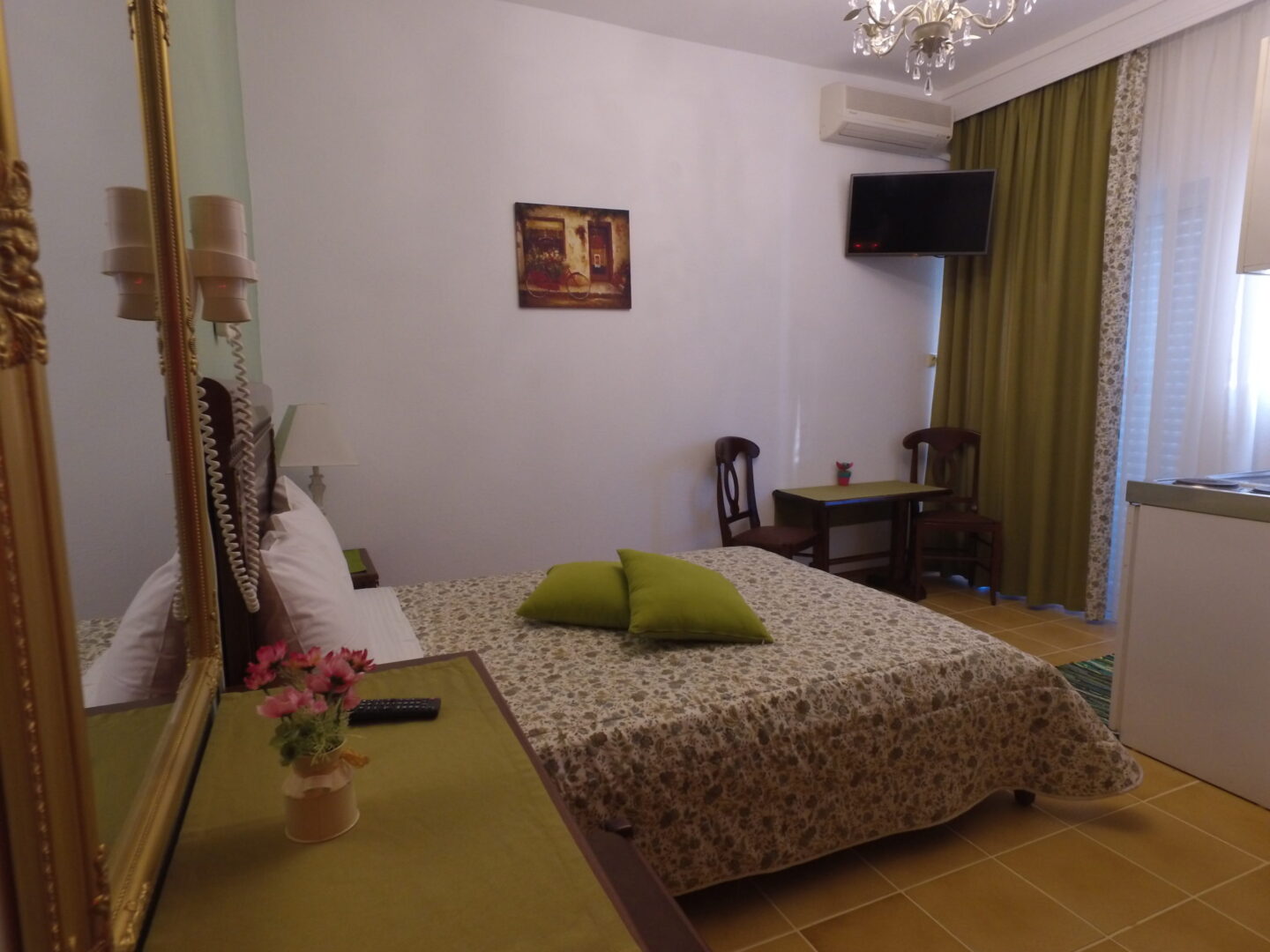 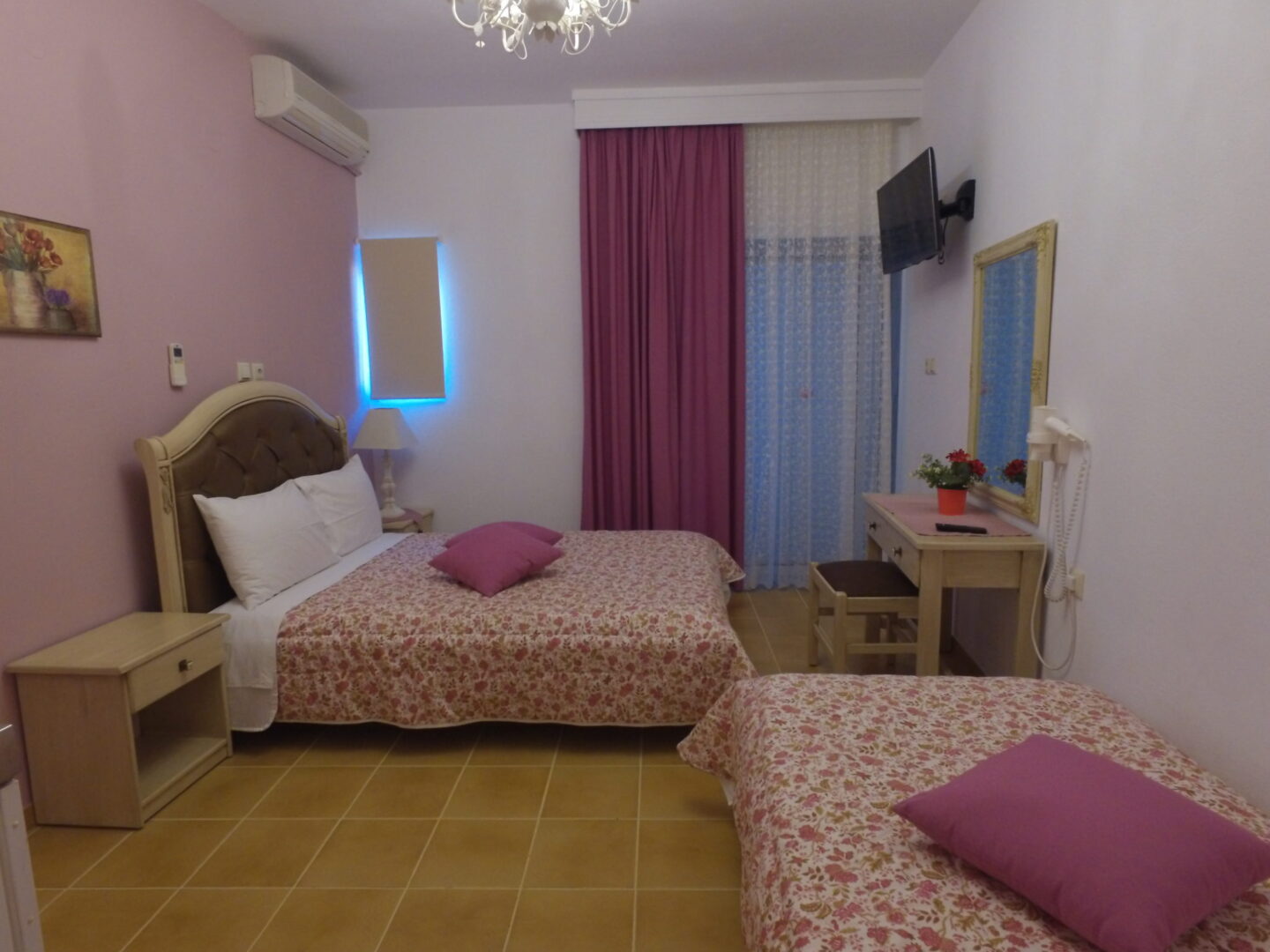